Drops in the Valley: Claiming Waterscapes in Mexico City

The year is 2021. Mexico City and its immediate surroundings have experienced a persistent ecocide on their lands and bodies of water for at least 60 years. During half of this time (the 1980s, 1990s and 2000s) the dystopian narrative reached its peak. It shaped a bleak mood (nationally and internationally) in people who witnessed the failure of the Valley of Mexico -through governments and civil society, to deal with efficient urban mobility, water scarcity, depletion of green areas, the reproduction of slums, severe pollution, among other variables of the urban life.

My understanding today is that the dystopian narrative of Mexico City has been changing for good over the last 15 years. I would like to focus on two projects that, at least for me, are evidences that organic waterscapes are slowly returning to the fore of public space in the central city. Good news to a city that requires an intense reconnection to her soil and water systems.

The first project is the renovation of Canal Nacional (the National Canal). An artificial water canal that was originally designed by the ruling elite of the Mexica Civilization. After several years of neglect, the first section of the project was inaugurated in 2020. This was an idea crafted and executed by the local government of Mexico City. The participation of civil society and local neighbors accompanied the design of the restoration. One of the reasons of its success.

In 2017, a civic effort showed the power of small scale urban interventions for a sustainable city. The project follows the one and only possible formula in sustainable urban development: the skillful integration of civic, financial, biological, and architectural conditions. Miss one of them, and your project will fail sooner or later. Taller 13 and CuatroAlCubo were the visible leaders of a work of hundreds of citizens that have fought the narrow view of governments that are passive at best, and reactive of any proposal that challenge hard and massive urban infrastructures. For nearly a decade, those organizations have developed the idea of restoring the original flows of rivers and to include them into public space. The project has mutated from a Cheonggyecheon (South Korea) like-environment to a sober, yet inclusive project of wetland and vegetation in a linear park standing on a sewage tunnel that replaced decades ago the Piedad River. The strategies for the conservation and vitality of the linear park and wetlands encompass civil society and the local government.

Both projects are examples of the organic inclusion of waterscapes in a valley that has systematically expelled water systems from the surface of the earth. They are two evidences of the new ecological consciousness of the inhabitants of Mexico City. 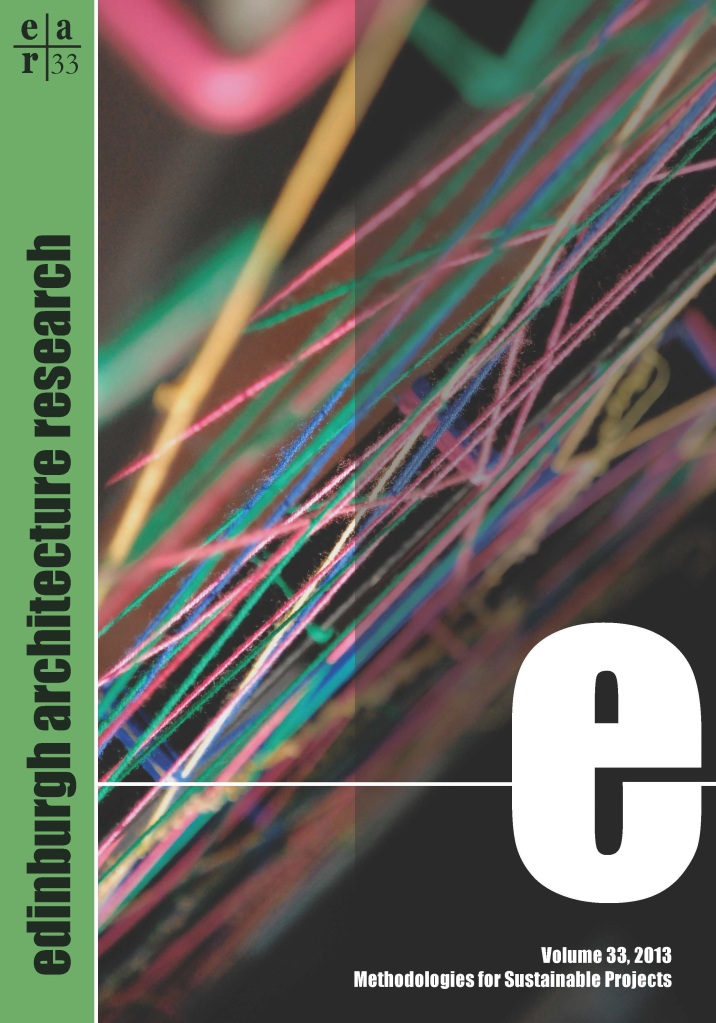 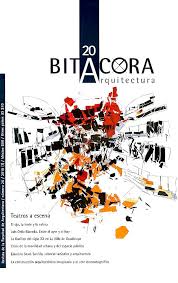 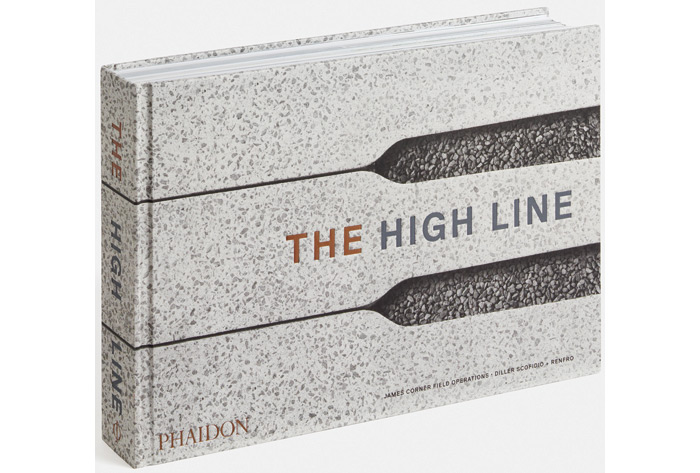 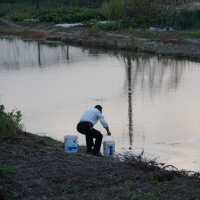 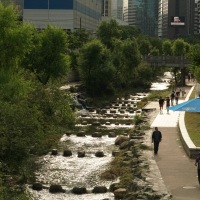 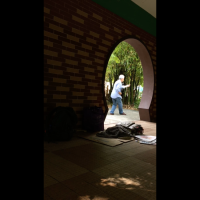 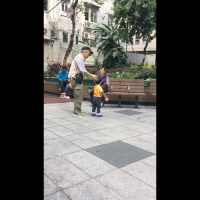